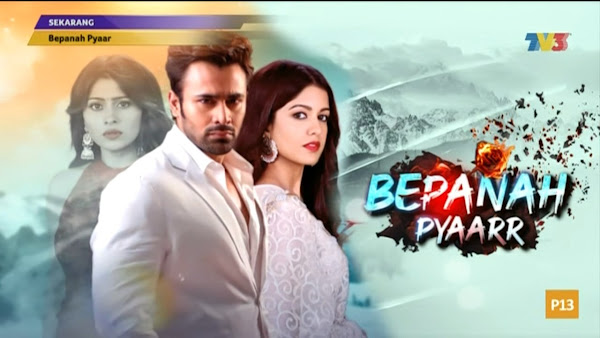 The series revolves around two star-crossed lovers Raghbir Malhotra and Bani Raichand who love each other and get married till Bani dies in an accident. Soon destiny brings Pragati into Raghbir's life.
The story begins with Raghbir ready for marrying his childhood friend Misha after Bani's death. Raghbir, still in love with Bani deeply, is reminiscing their relationship and keeps having nightmares about her accident when a railing gave way and Bani fell to her death.
Sukanya Raisinghania appears at the wedding claiming Raghbir proposed and married her in London. Though Raghbir denies, the wedding is called off. He enlists the help of his office new employee Pragati to find out Sukanya's truth. As they discover her lies, they end up getting married in a series of events but Raghbir reveals he still loves Bani.
Pragati sees mysterious things in the house and encounters Bani's spirit one day. She learns that Bani was pregnant at the time of her death and her death was not accidental as someone from Raghbir's family tampered with the railing. She starts falling for Raghbir. Sanket finds important information and goes to inform Pragati but meets with an accident and dies.
Pragati suspects Bani's murderer to be behind Sanket's accident and finds the gloves of the murderer in the basement. She is shocked when she finds them to be Raghbir's gloves as well as a tape recorder which has a recording of Raghbir saying that he will kill Bani. Soon, it is revealed that Pragati is Bani and didn't die but had to undergo a plastic surgery due to the accident and returned in a fake identity of Pragati to get her revenge.
In a series of events, Bani learns that the hooded man is not Raghbir. It is shown that Harshit and his ally are behind her so-called accident. Intoxicated, Raghbir realizes his love for Bani (Pragati) who finds out that Kunti whom Raghbir adores is the mastermind.
Raghbir realises his love for her (not knowing she is Bani) and decides to give their marriage a chance but Bani decides to tell her truth to Raghbir who learns it before that and starts hating her for lying. With nowhere to go and all members of Raghbir's family despising Bani, Saahas enters to help her.
Bani returns in a new avtar, claiming 51 percent of their property which a deal done between Raghbir and her company before her accident. She begins managing the office despite Raghbir's hatred while Saahas supports her. Furious over their proximity, Raghbir accuses her of giving his place to someone else.
It's revealed that Saahas wants to separate Bani and Raghbir as he loved her since they met in college but she married Raghbir. In meantime, Raghbir learns of her love towards him and Kunti's atrocities towards his family. He meets with an accident. Saahas agrees to cure Raghbir only if Bani marries him.
Bani agrees to Saahas's condition. As Raghbir goes to confront Kunti, he learns of Bani's marriage and fights with Saahas who hits Raghbir on his head which results in Raghbir losing his memory and forgetting Bani. Taking this as an opportunity, Kunti manipulates Raghbir into believing that Bani is a cheater.
Bani hatches a plan to take Raghbir to the place where she met with her accident. On recreating the same scene again, Raghbir recalls his memory. As the two turn back to go home, they see Kunti pointing a gun towards them. But, much to Kunti's shock, Harshit pushes the gun of her hand.
Then, Bani reveals that Harshit apologised to the family much earlier as he realised that Kunti had used him for her greed and decided to help her. Thus, all of them go back home and Raghbir pours his heart out for Bani. Then, they live happily ever after.
Bepanah Pyaar 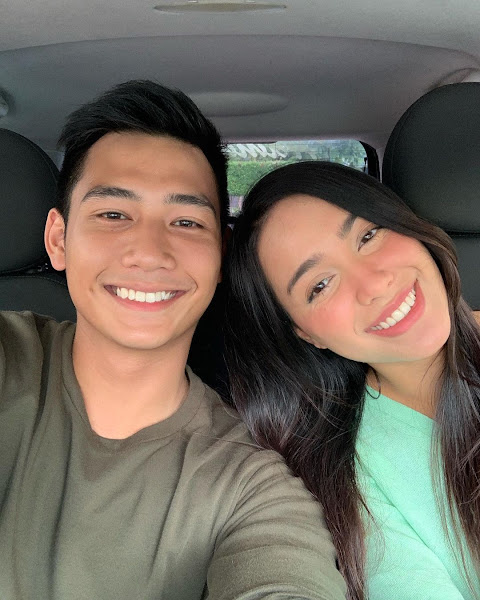 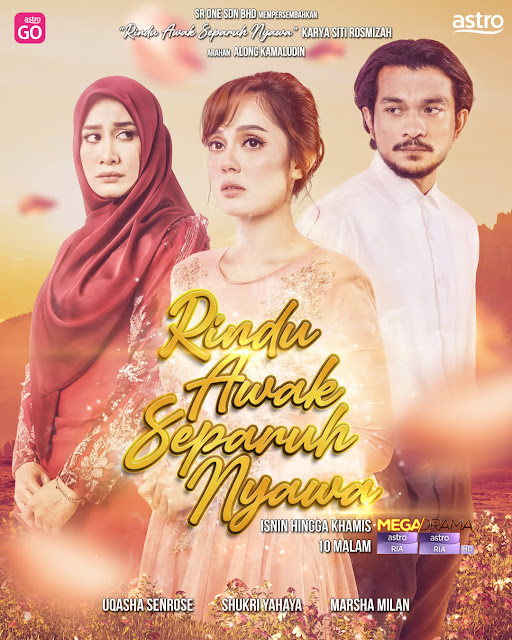 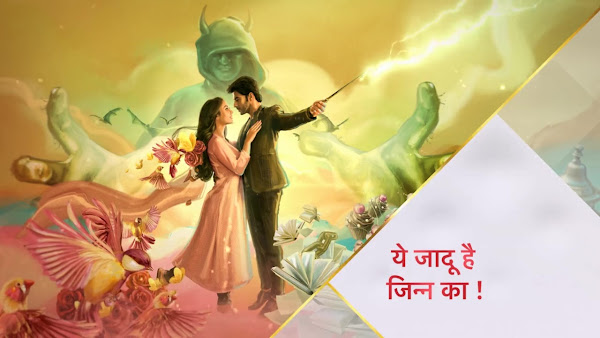